The ‘Smart cooling™’ ‘smart release technology’ pre-cooling mist system, is the most effective heat exchange pre-cooling system available. It not only substantially cools the air around the system but also humidifies the pipes with chilled fine water vapor, resulting in the fastest heat exchange method possible – the adiabatic process. This system shows better results than other pre-cooling systems and can be used in both dry and humid environments.  As the pipes come into contact with the water, our engineers predicted a potential serious corrosion problem. Two years of studies and investigations followed to ensure an efficient and cost-effective solution to this problem. Only after an appropriate solution was found, did we start to work on the remaining system elements?

Currently the longest functioning system that we installed 5 years ago has relatively hard water, however, after 5 years of usage, lime scale deposits have not formed in the system. The system still works as efficiently as it did on the first day of operation.

Still, a real challenge was to create a financially viable delivery system so this method could work in combination with the small amount of water, which is used in our AC Pre-coolers. This was achieved with our partner – Chemical Corp – a leading company in industrial water treatment. We combined patented slow output technology with a new low capacity supplying system, which was developed by ‘Smart cooling™’. This patented system allows a precise amount of biocide to be added to the water.

To effectively prevent the limescale formation, there is a corrosion oppressive system built in which helps to protect the pipes from mineral deposits. In many cases, the water pipes actually become cleaner than before because the treated water flushes out salts, dust and other contaminants which could accumulate and impede the air stream and heat transfer within air conditioning or cooling system.

To make sure that limescale or corrosion does not form on pipes we also provide maintenance programs for all our systems. We may test and repeatedly fill the water treatment system as required as well as check the system and the pipes, ensuring everything is working correctly to achieve the maximum benefits.

Innovation appears when a technology is used in a way that no one could imagine it up until now. ‘Smart cooling™’ is one of such technologies. Our biocides provide a safe and controllable limestone and corrosion oppressive water inflow to the cooling systems during a period of 30 or 90 days depending on the release option chosen for the system.

How does it work video
Technology approved by all leading manufacturers: 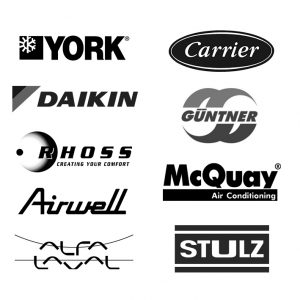 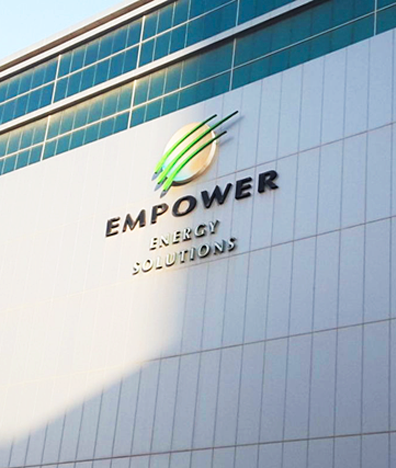 Please fill in this form

Any cookies that may not be particularly necessary for the website to function and is used specifically to collect user personal data via analytics, ads, other embedded contents are termed as non-necessary cookies. It is mandatory to procure user consent prior to running these cookies on your website.